The Cosmopolitan Of Las Vegas from $159/nt 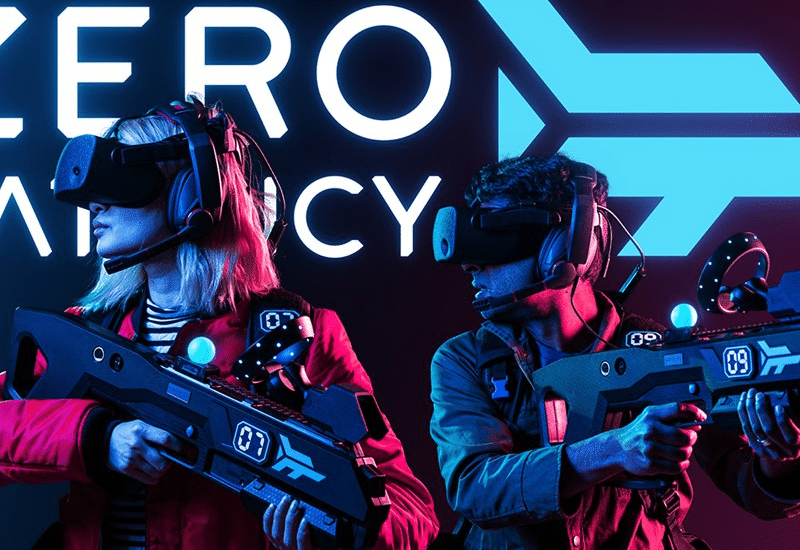 This 2,000 square foot digital arena at MGM Grand lets you enter an immersive universe unlike anything else youâ€™ve experienced. Using state-of-the-art virtual reality technology, these thrilling 30 minute adventures will draw you into the action. Up to 8 people can play at the same time, and working together is the key to winning.

You get to choose the world you want to play within. In â€śZombie Survivalâ€ť youâ€™ll battle hoards of the undead during the zombie apocalypse, using a huge arsenal of weapons. Or you might want to fight against rogue robots in a military space station experiment gone wrong in â€śSingularityâ€ť. If scary monsters arenâ€™t your thing, youâ€™ll love the colorful creatures and puzzles in â€śEngineeriumâ€ť. 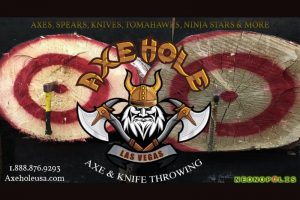 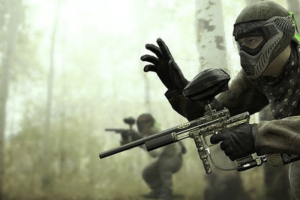 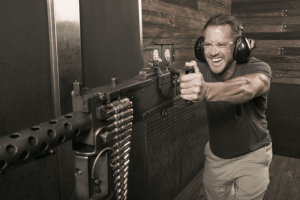 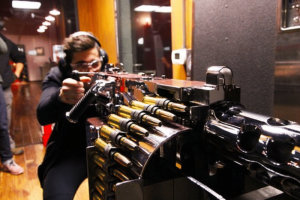 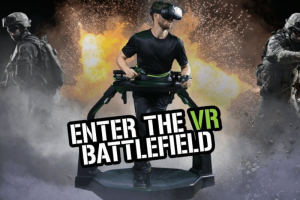