The Magic of Jen Kramer 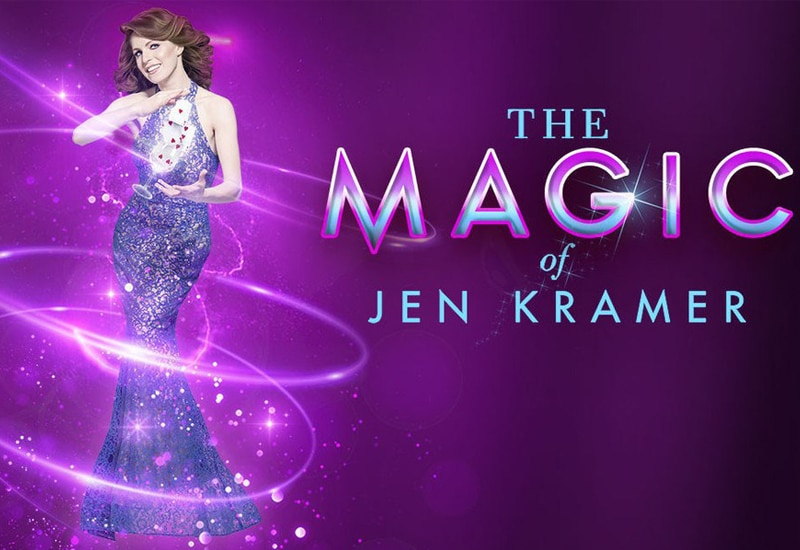 Watch in amazement as the beautiful Jen Kramer takes the stage to perform her award-winning magic tricks. As the past winner of the “Female Magician of the Year Award,” she puts on an unforgettable show for her live audience.

Jen Kramer performs sold-out magic shows in front of crowds at the Westgate Las Vegas. It’s one of the most engaging shows where you’ll get a taste of magic and comedy. She’s charismatic that will draw you in with each trick.

The Magic of Jen Kramer has landed her features in major magic shows by some of the biggest magicians. It’s unbelievable how she knows what you’re thinking or transforms a dollar bill into one hundred.

The show is available for all ages. You’ll get over an hour of pure entertainment.