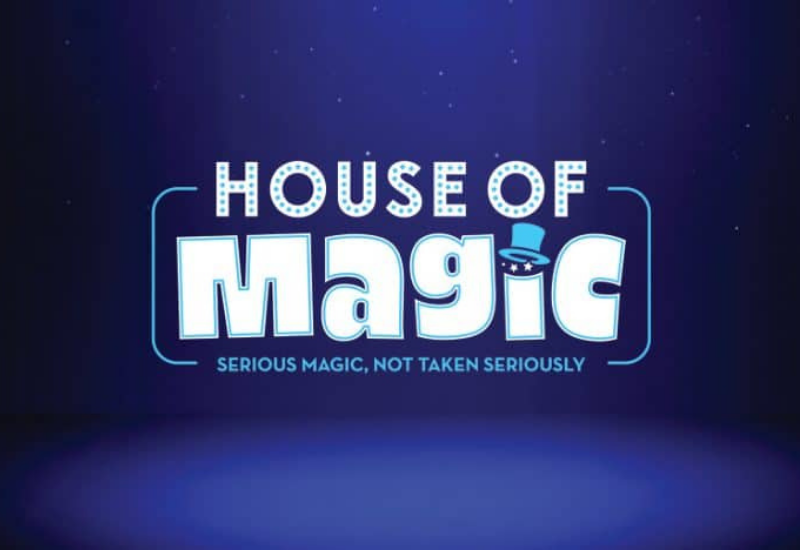 If you are in the mood for some talented magic coupled with hilarious comedy, head down to Downtown Grand. Featuring respected magicians who know how to make an audience go “wowwww”, House of Magic is a thoroughly entertaining night out.

The rotating cast of magicians have been featured on HBO, Netflix and Comedy Central, as well as America’s Got Talent. Step inside the House of Magic and be prepared for laughter and surprises.