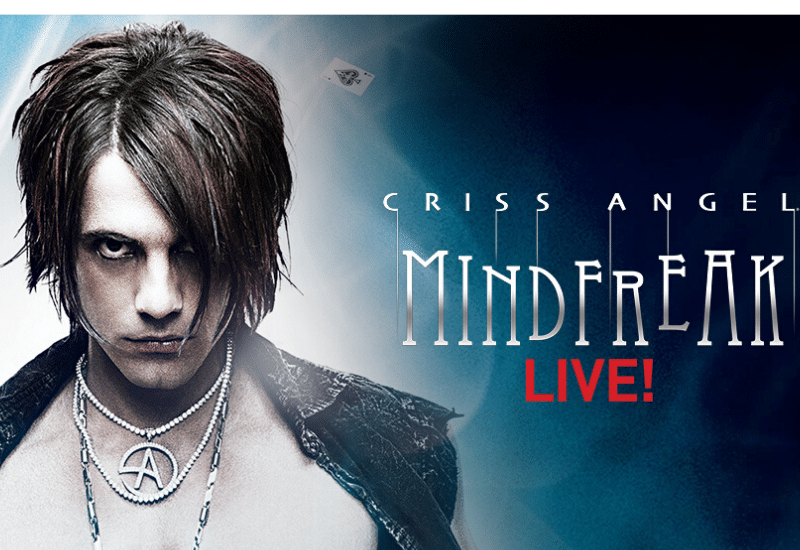 The Las Vegas Sun calls it “The #1 magic show of all time”. Revolutionary illusionist Criss Angel reached legend status through his hit television series. Now his live Las Vegas show at Planet Hollywood, Criss Angel: Mindfreak, is blowing audiences’ minds with his magic, including his famous levitation illusion which his peers referred to as “the greatest illusion of all time”.

Criss Angel’s magic is performed in a theater that boasts a state-of-the-art sound system, more moving lights than any theatrical show on earth, pyrotechnics and amazing 3D visual projection mapping. Your senses will be immersed in the experience, which feels almost like a rock concert. Mindfreak was recently named the “Greatest of All Time” by Vanish Magazine, the largest magic publication in the world. 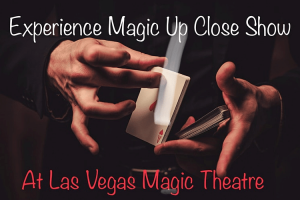