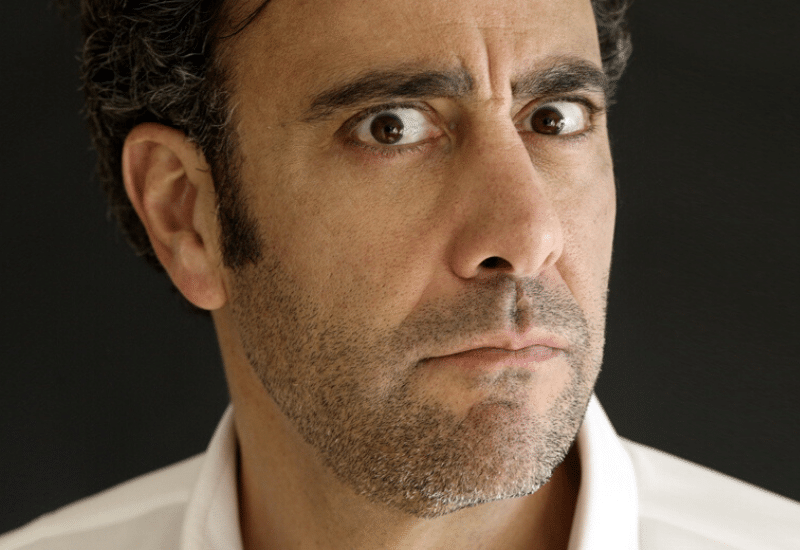 Brad Garrett is highly recognizable from his role in television’s “Everybody Loves Raymond”, as Raymond’s brother. Apart from winning 3 Emmy’s for that role, he has been performing standup comedy for about 30 years. In fact, in the late 80s he opened for Frank Sinatra in Las Vegas. Cut to today – now he has his own comedy club in Vegas, located at MGM Grand.

Brad Garrett’s Comedy Club features some of the country’s best touring comedians, in a cozy, intimate speak-easy style venue that prides itself on excellent customer service. Brad Garrett himself performs only on specific dates. Check the club’s schedule to find out who’s performing on the night you want to go. You’ll find great comedians performing nightly. 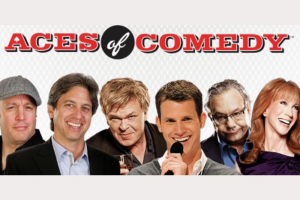 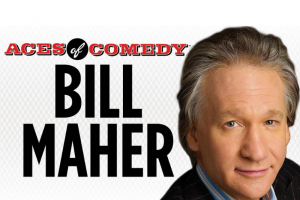 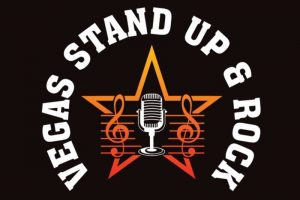 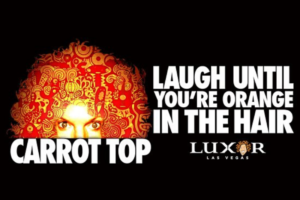 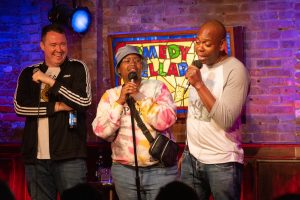 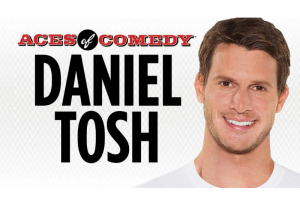 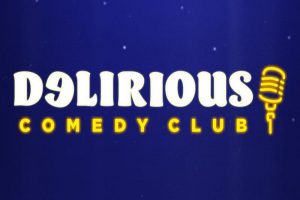 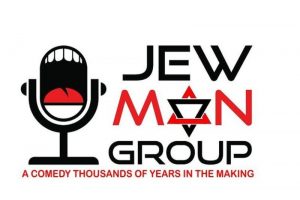