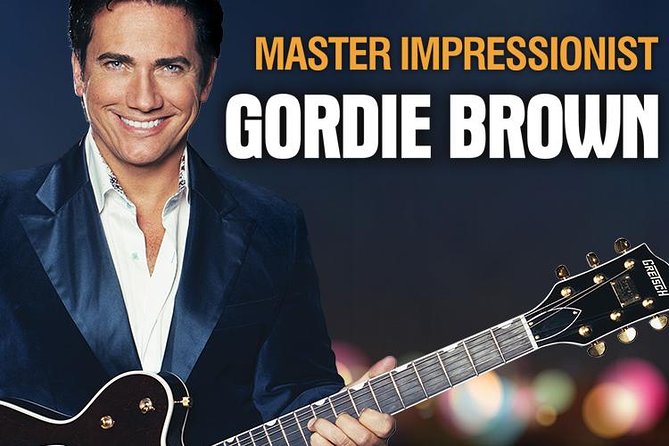 The talented Gordie Brown is a performer like no other! He’s an impressionist who loves imitating musicians, so you’ll get a pleasant mix of laughter and musical performances.

Gordie Brown brings a high-energy showcase of unbelievable talent as he seamlessly switches from one impersonation to the other. A live band accompanies him to play hilarious renditions of Elvis, Michael Jackson, Jack Nicholson, and more.

You’ll get a night full of singing, dancing, and much more in a performance that will surpass your expectations! And he keeps the crowd entertained between songs with comedic acts. Gordie Brown went from opening shows to now having his own headlining event hosted at the Golden Nugget. He’s critically acclaimed by audiences and corporations and receives a well-deserved standing ovation at the end of each night. 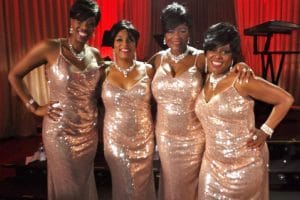 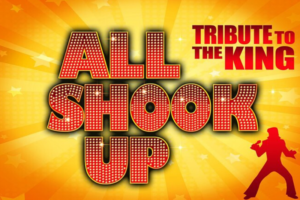 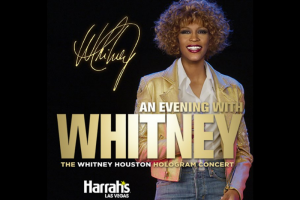 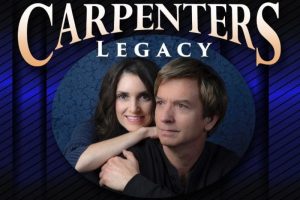 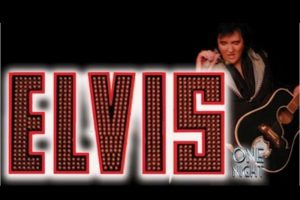 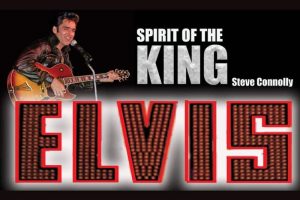 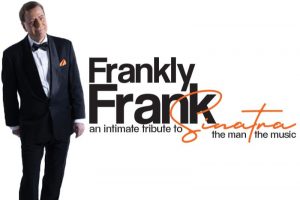 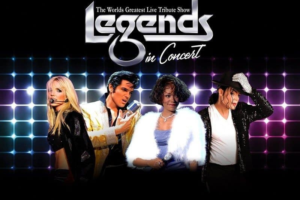 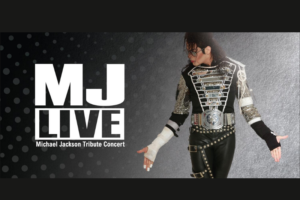 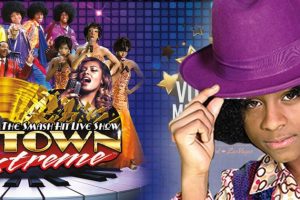 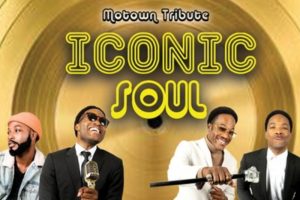