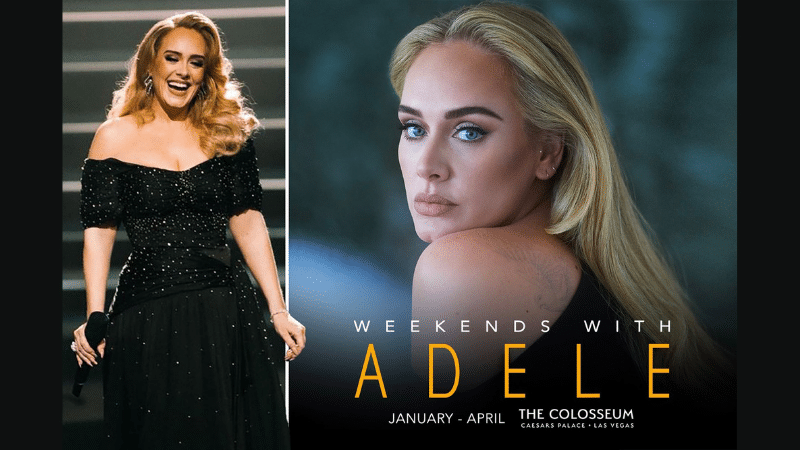 Global superstar and 15 Grammy Award-winner Adele is coming to Vegas for a 4 month residency shows. She’ll be performing at the Zappos Theater at Planet Hollywood Hotel and Casino starting later this year. The Colosseum at Caesar’s Palace was the original a venue, but it was changed to Planet Hollywood. Specific dates have not yet been announced, but it is expected to be towards the end of 2022.

Adele will be performing on Friday and Saturday nights with her show that’s aptly named “Weekends with Adele”. With an audience of just 4,000 people a night, you can expect an intimate experience that matches the soul-searching intimacy of her music.

She’ll perform her most popular hits, as well as songs from her newly-released album 30, a heartfelt and emotional chronicle of divorce that debuted at number 1 in 30 countries around the world. Fans adore her for her strong, soulful voice and deeply personal lyrics. 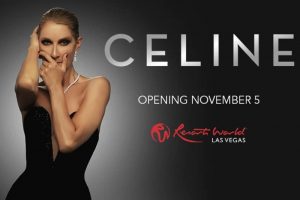 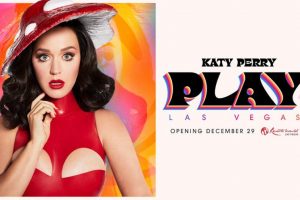 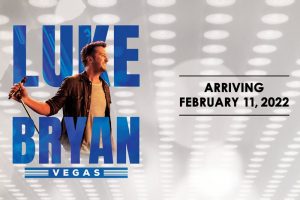 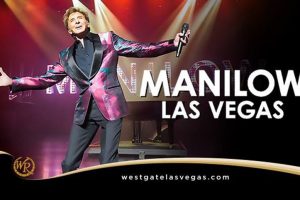 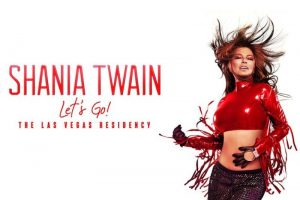 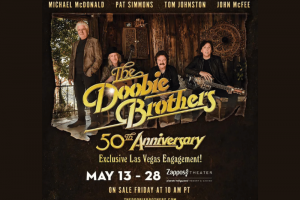