TI - Treasure Island Hotel and Casino
from $26/nt
Exclusive with this rate! 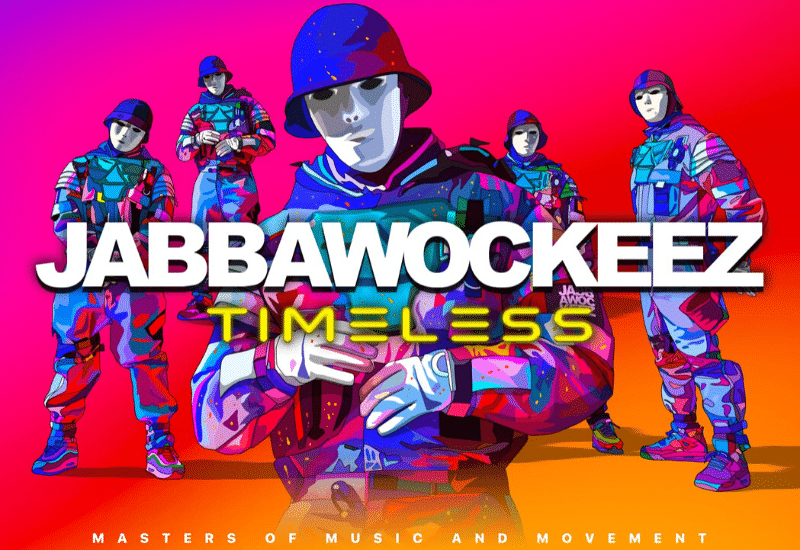 The world-famous dance crew that won “America’s Best Dance Crew” in 2008 has unleashed their new show, “Timeless” to mark their 10 year anniversary of performing in Las Vegas. The Jabbawockeez are universally recognized as the best in the country at what they do… performing intricately and creatively choreographed hip hop dance routines.

The crew wears plain white masks and white gloves to draw attention to their unity as a group, but each dancer brings their own individual flavor to the crew’s unique dance style. “Timeless” features cool LED imagery and a soundtrack that all ages will love. In fact, Jabbawockeez have been voted “Best All Ages Production” in Las Vegas for 4 years in a row. They perform in an intimate, newly upgraded theater at MGM Grand.