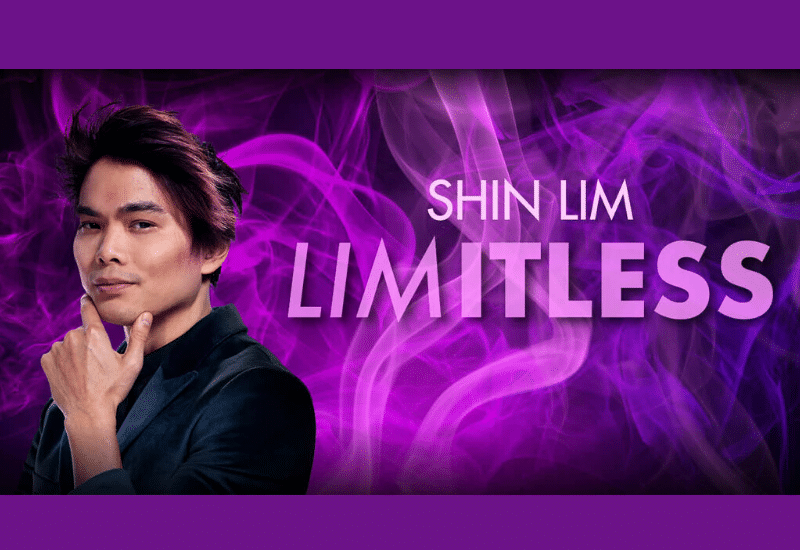 Now’s your chance to see a truly great magician in action. Performing at The Mirage, Shin Lim brings his award-winning close-up card magic to Las Vegas with his Limitless tour. Esteemed by respected magicians all over the world, Shin Lim is a forerunner in the new generation of performers in the magic world. In 2014 he was the Champion of the North American FISM Championship of Magic, and soon afterwards won the 2015 Champion of the World Championship of Magic. And you can instantly see why.

Instead of pretending he is able to defy physics, Shin Lim choreographs intricate and mind-blowing close up card tricks that are truly impressive. He says himself that he has no intention of lying to his audience, and doesn’t like to be seen as a wizard or magician. He’s just really, really good with cards. When you leave this show, you’ll be asking yourself if what you saw is actually possible. His performance is a real show of dexterity and grace.