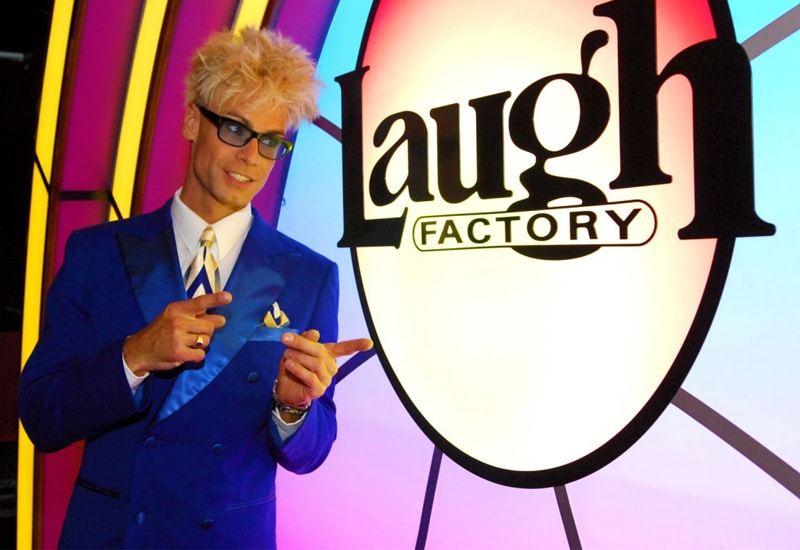 The bigger the tricks, the better for Murray The Magician, Las Vegas’ most charismatic magician. He catapulted to stardom in front of millions of viewers on America’s Got Talent as a semifinalist. His mind-blowing tricks have now earned him a headlining show at the Tropicana Las Vegas.

Murray The Magician is known for his jaw-dropping magic tricks – making a Ferrari appear out of nowhere or making an entire train disappear – what will be his next monumental trick?

Many people think magic is fake, but Murray tests your concept of reality. He performs in an intimate setting with the seating set up all around him so that you can watch from all angles. Yet, even with such transparency, he’s still able to pull off the most mind-boggling tricks.

Enjoy the fun atmosphere as he engages with the audience for an entertaining performance. It’s a show for the entire family where you can spend an hour seeing unforgettable magic tricks.