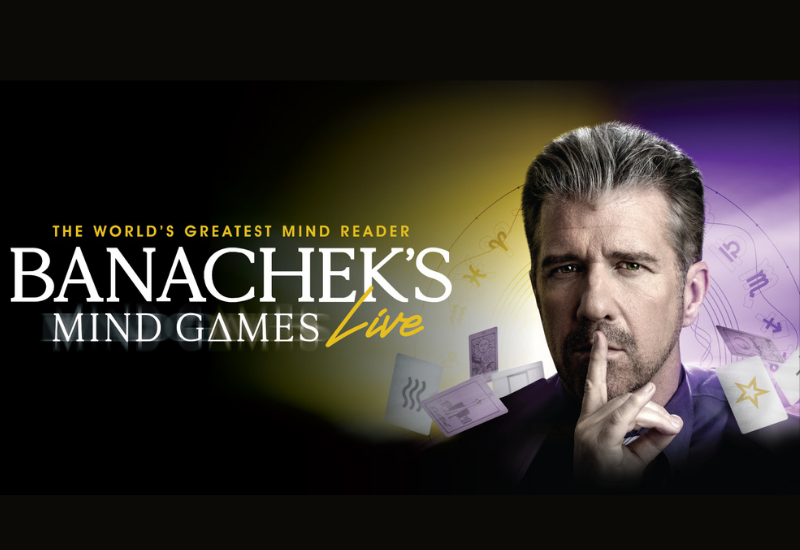 Do you believe in magic? Well, master mentalist Banachek doesn’t. That’s what makes Banacheck’s Mind Games a stunning show: knowing that every trick is performed with a solid dose of skepticism. In fact, Banachek helps with investigations to uncover fraudulent psychics who are taking advantage of people.

Widely considered the world’s leading mentalist, Banachek will blow you away with lots of “how on earth did he do that” moments. Even when you know that his tricks are just talented illusions, it’s hard to believe they’re not actual magic. Penn and Teller call him “a magical thinker of deep, deep subtlety”.

Banachek has won more awards than any other mentalist in the country, including the Psychic Entertainers Creativity award and the International Magicians Society award. From the first moments of his show it’s a jaw-dropping experience you won’t want to miss. 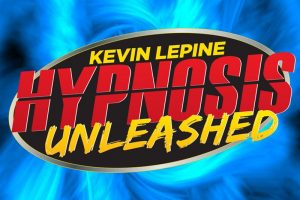 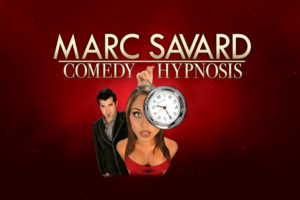 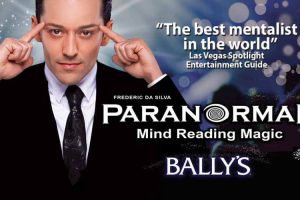 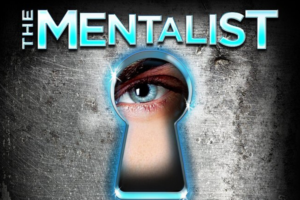 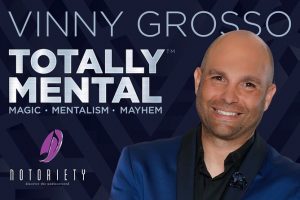