The Cosmopolitan Of Las Vegas
from $118/nt
GO FOR BOLDñSAVE 25%!

The Cosmopolitan Of Las Vegas from $118/nt 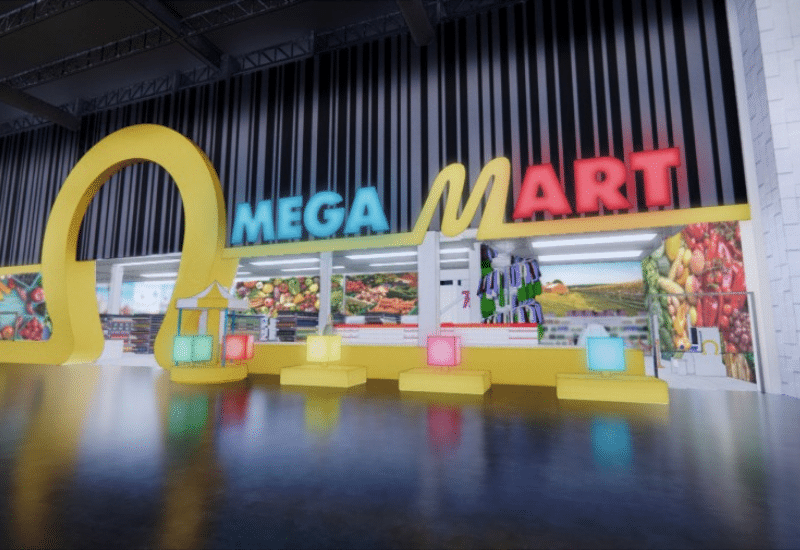 What on earth is a meow wolf? Well, they are an arts and entertainment company that is just as creative as their name. They specialize in creating immersive art experiences for all ages that transport their audiences to whole new realities. Omega Mart in Las Vegas is their second permanent exhibit, and has to be seen to be believed.

Step inside Omega Mart, a make-believe supermarket, and you‚Äôll find yourself in a different world than any you‚Äôve been in before. Imagine a cross between a haunted house, an all-ages playground and an immersive art exhibit and you‚Äôll get an idea of how much fun this experience is. Slip through a wormhole into a different dimension, or wander up and down the aisles that are filled with very unusual items.