The LINQ Hotel + Experience from $28/nt 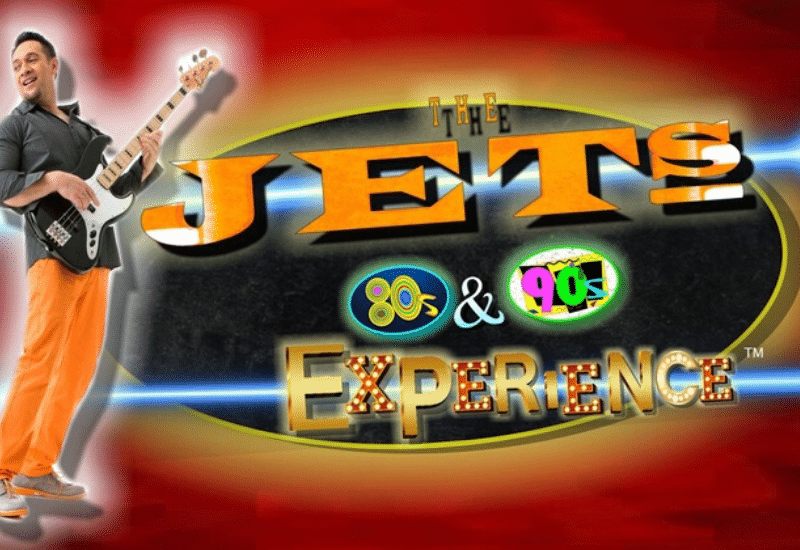 Get ready to reignite the awesome music of the 80s and early 90s, because the Grammy-nominated music group The Jets are back, and are performing at Planet Hollywood. This family band was part of the legendary “Minneapolis Sound” of the 80s, known for including such icons as Prince and Janet Jackson. Now is your opportunity to see them play live, with the original members.

In this high-energy show The Jets will have you dancing with their energizing songs and funky beats. They perform their own hits, like the 1988 “Rocket 2 U” which was nominated for a Grammy, as well as songs by artists they have worked with in the music scene over the years. It’s no wonder this band had 8 Top Ten hits and 3 platinum albums. Their music is the epitome of 80s cool.