Rio All-Suite Hotel & Casino
from $18/nt
Seniors, Teachers, Students, Military, Nurses, EMT Get Up To 35% Off!!

The LINQ Hotel + Experience
from $22/nt
Seniors, Teachers, Students, Military, Nurses, EMT Get Up To 35% Off!!

The LINQ Hotel + Experience from $22/nt 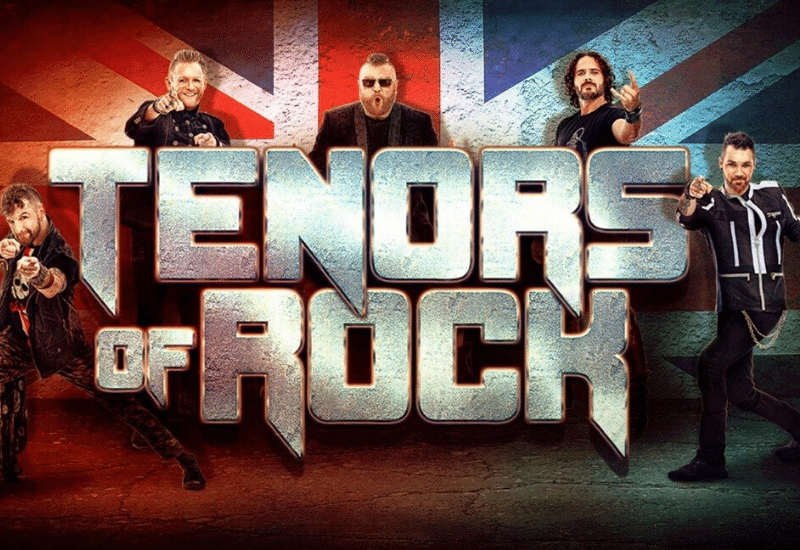 It’s time to rock out! Las Vegas Weekly calls Tenors of Rock the “Best New Show in Las Vegas”. In this classic rock performance you’ll meet 5 rock vocalists chosen for being the best at what they do in West End and Broadway productions. Backed by a shredding live band, these guys deliver a show of amazing vocal performances that re-envision your favorite rock songs.

Featuring music from Queen, AC/DC, Bon Jovi, The Eagles and many more legends, Tenors of Rock put their own unique spin on a diverse setlist of the greatest songs in the world of classic rock. Between songs the boys win the audience’s hearts with stories and a bit of humor. If you’re looking for the ultimate rock show in Vegas, this is a great choice. They perform at Planet Hollywood.