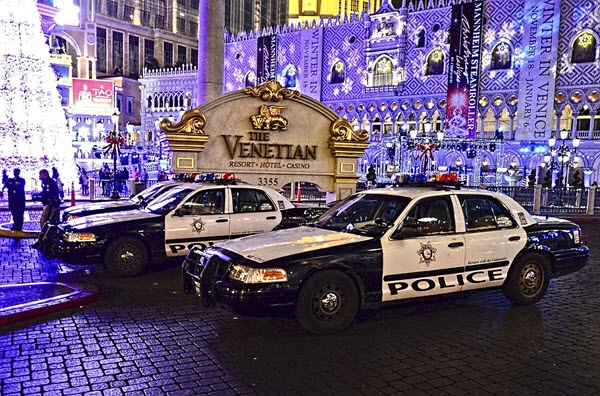 Watch Your Cash When in Vegas

While Las Vegas casinos are among the safest tourist destinations in the world, Las Vegas still has the same types of crime found in any major city. In addition, with so many people walking around with money, you are also more likely to get something stolen. Here are some tips to keep safe on your Vegas trip.