The Cosmopolitan Of Las Vegas from $114/nt 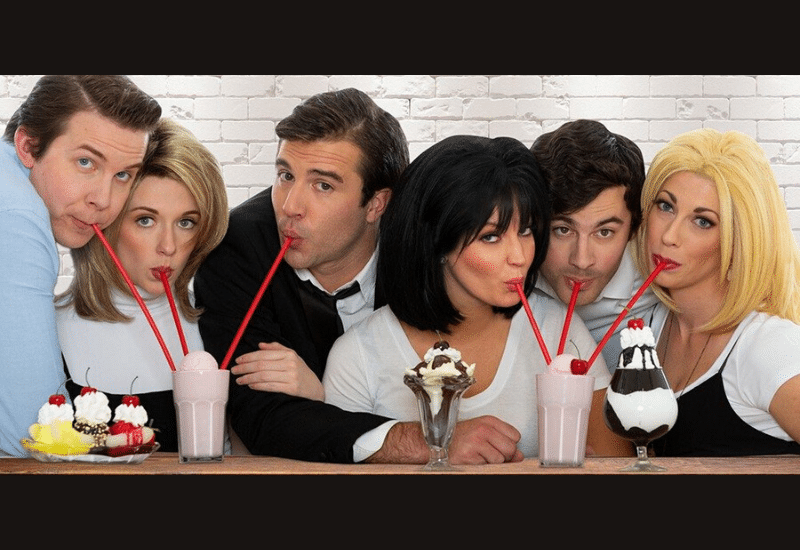 Show May Be Temporarily Unavailable.

Based off of the hit 1990s sitcom “Friends”, this tongue-in-cheek musical is a nostalgic look at the series that so many people fell in love with. Friends! The Musical Parody brings you back to the 90s and allows you to reunite with Monica, Rachel, Ross, Chandler, Joey, and of course kooky Phoebe whose adorably unusual songwriting abilities tie in beautifully.

This show was an off-Broadway hit, and now it has come to Vegas to perform at the Paris Las Vegas. Whether you’re a diehard fan of the series, or haven’t seen much of it, Friends! The Musical Parody takes you throw all of the classic moments of the whole 10 series. You’ll laugh, cry and reminisce with this brilliant show.